The Journey of RSA

The fastest growing entertainment agency in Egypt and the Middle East.

We don't only hire Stars but we create them and train them to expose their talent in the best picture.

Finding real talents from all over the world since 2003.

We were a part of the biggest events in Egypt like Guiness World Records in Hurghada and Beyonce event in Port Ghalib and many more.

Red Sea Academy is the first Entertainment Academy in Egypt. After a detailed study of the market, we have realized the need for Quality as well as Professional Entertainers in all sectors, to serve the high expectations of the Resort’s guests and managements. Such high demand created our vision and started the birth of our Academy. Since 2003 our team has worked tirelessly to become Egypt’s leading Entertainment Academy. Based in the Red Sea zone, we grew alongside the town providing world-class
services for the rapidly expanding market.
To stand out from the crowd, we had to benchmark the Academy as a complete Entertainment Service Provider. Within our seven sectors you can find all your needs, from the smallest detail to a sophisticated corporate/private event planning.
In our Academy we can hire and train entertainers, sponsor or represent professional ones. Our 3 months training guarantees you the level of quality and commitment of our team, and our try-outs and criteria guarantees you the selection and quality of the entertainers we sponsor or represents. We have exclusively operated Potr Ghalib, Marsa Allam since the opening at 2007 till 2012. Rewarded by
THOMAS COOK for the best Entertainment Team at Iberotel Egypt at 2008 / 2009. Festival Art Director from 2009 till now for all Ministry of Tourism Festivals in the Red Sea, Red Sea Government Festivals,
UNTWO Festivals, the Ministry of Environment Festivals, Comedy Club Russia. Official opening party of Port Ghlaib at 2009 with Beyonce. More than 22 New Year Events at 2010 from Soma Bay to Marsa Allam.
Consultancy services from 2014 till 2016 for leading clubs in Hurghada: Papas Beach Club, Papas HRG and the Lodge, Calypso.
Exclusively managed the VIP Club at Port Ghalib, Marsa Allam from 2009 till 2012.

Encoding’s End-to-End Marketing Services by Red Sea Academy is here to serve you with everything you need to build a powerful presence for your brand that will make you stand out and show your brand, product, or services in the way they deserve and to get more ROI than what you expect. Our quality standards apply also in terms of service, technical expertise, and advice. Our dedicated employees are happy to assist you with the know-how and experience in your daily business.

If you’re tired of scraping together digital hacks to deliver on your marketing plan, you’re in luck. Encoding here to deliver on everything you’ve promised. 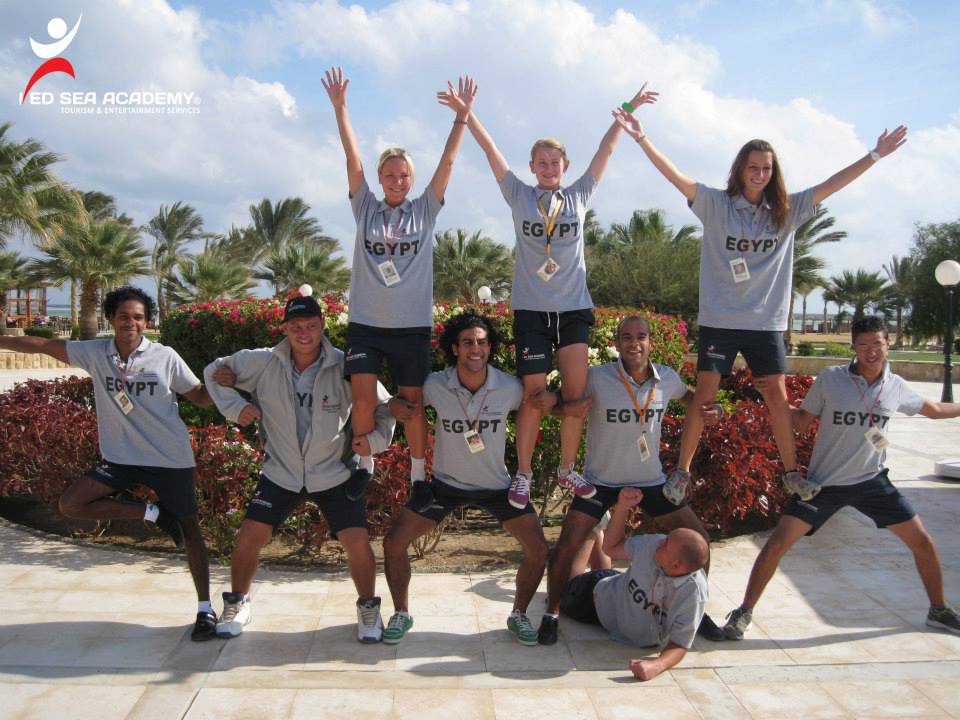 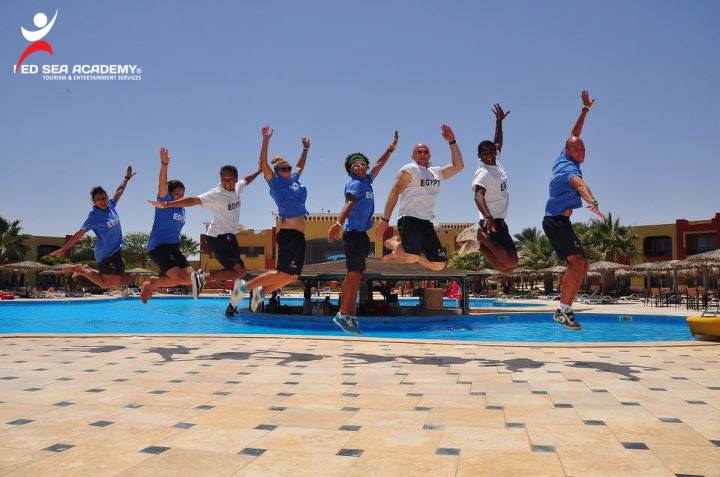 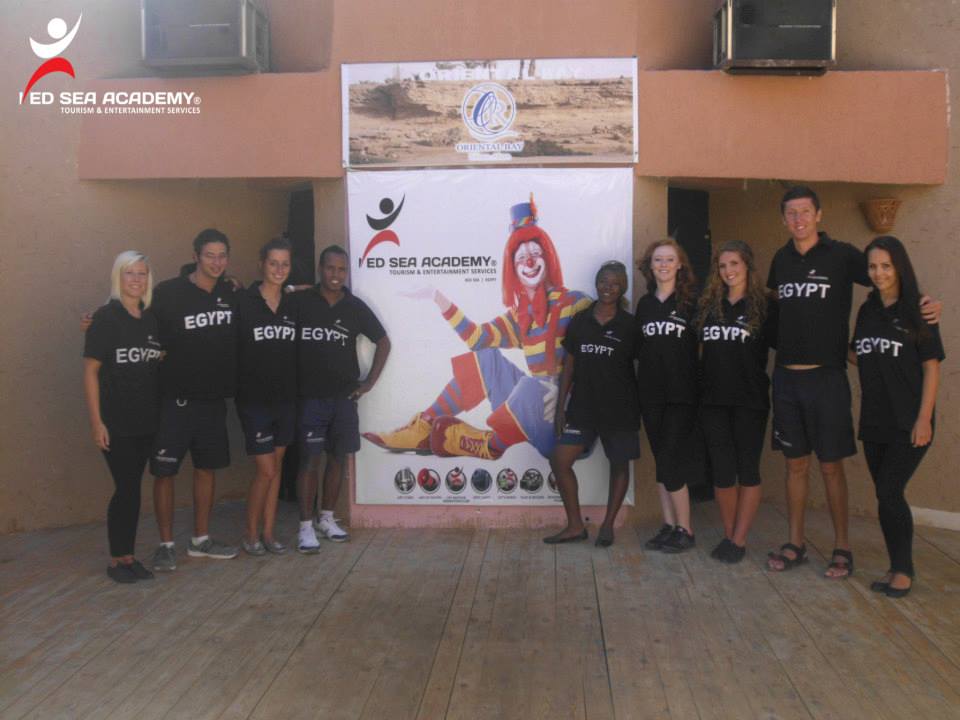 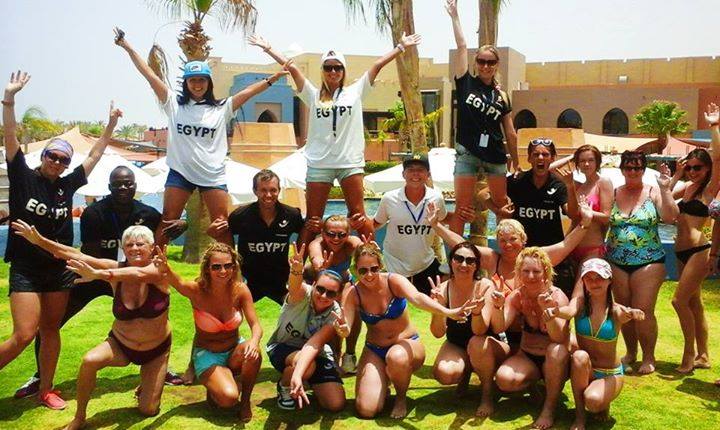 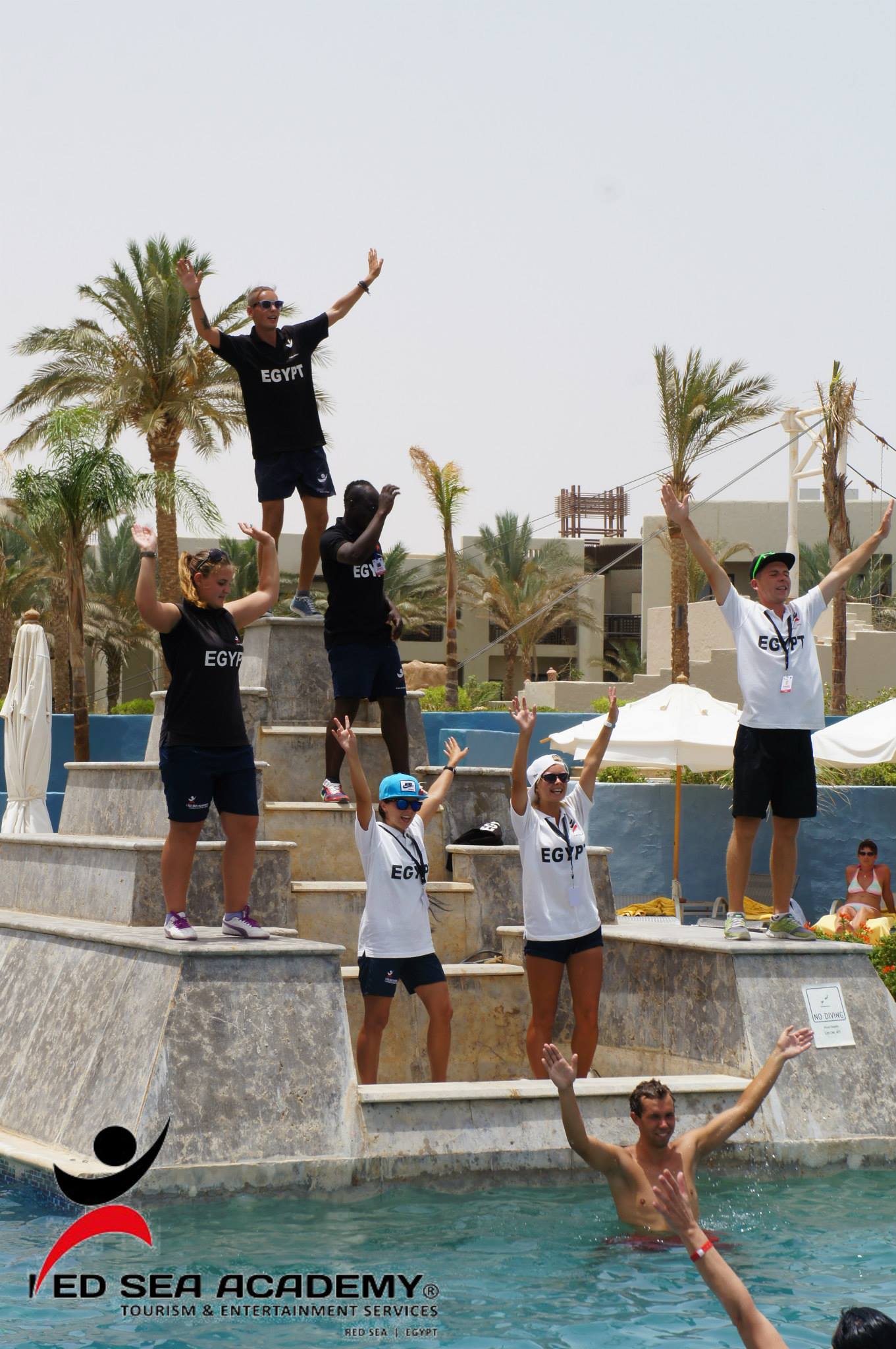 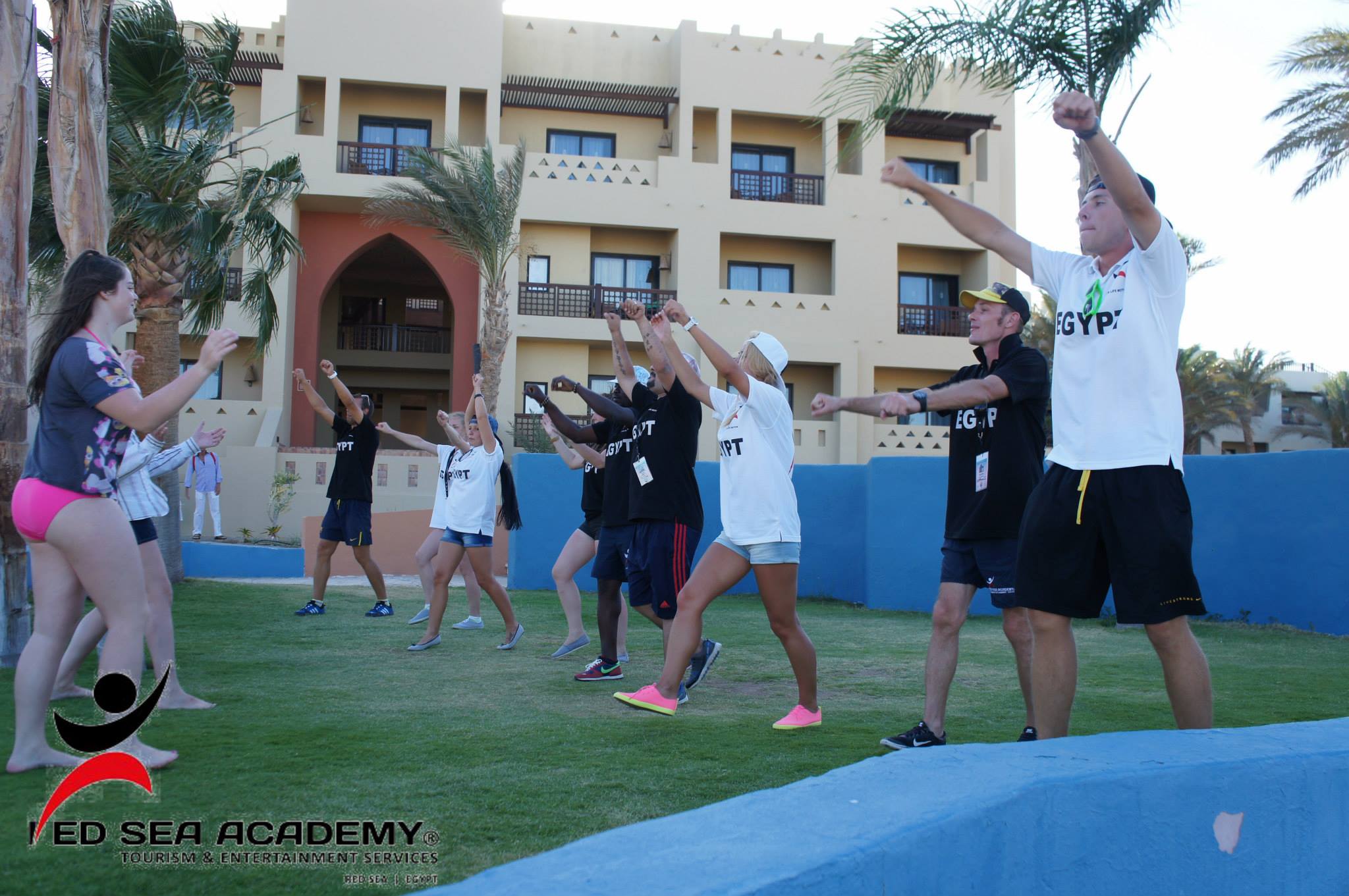 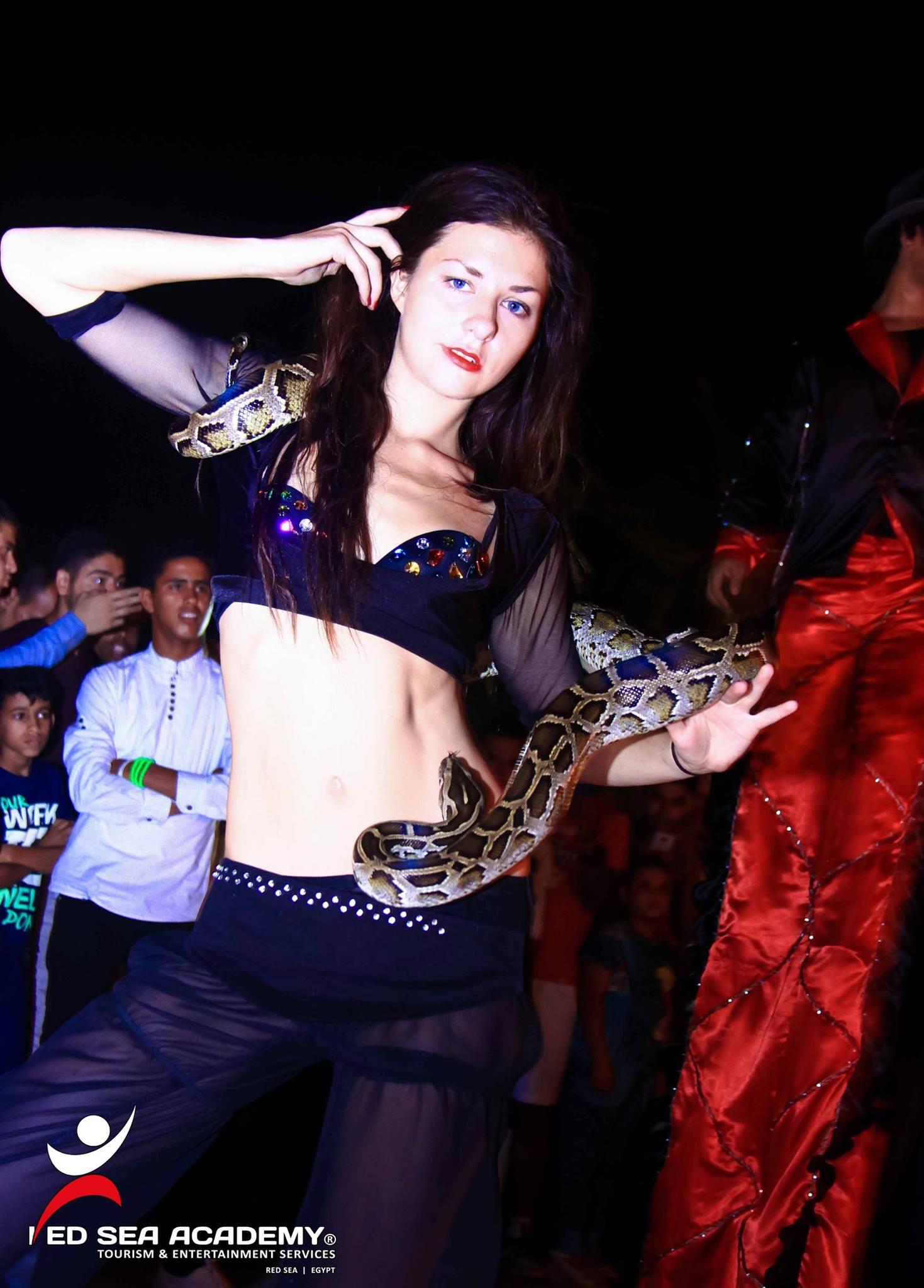 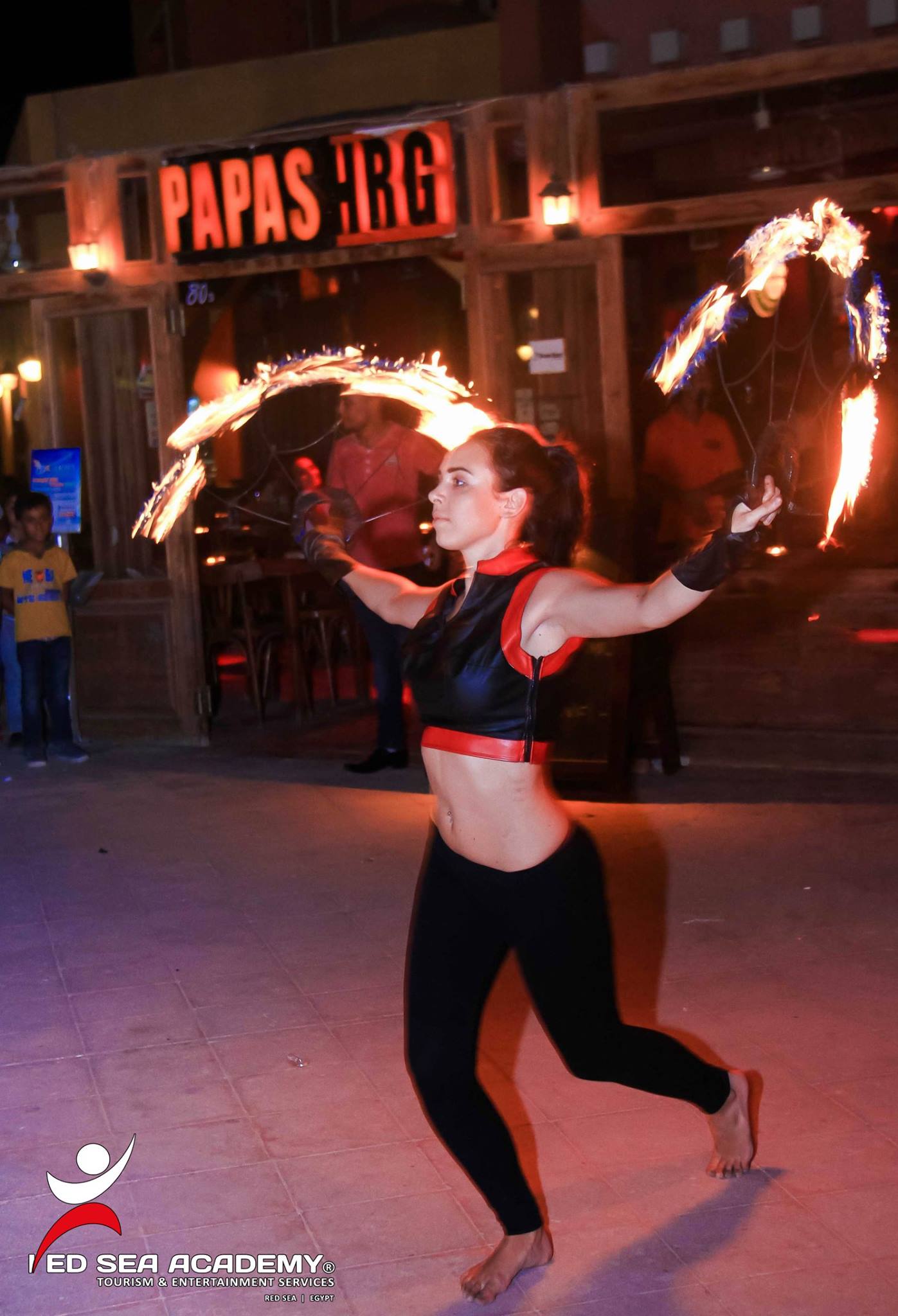 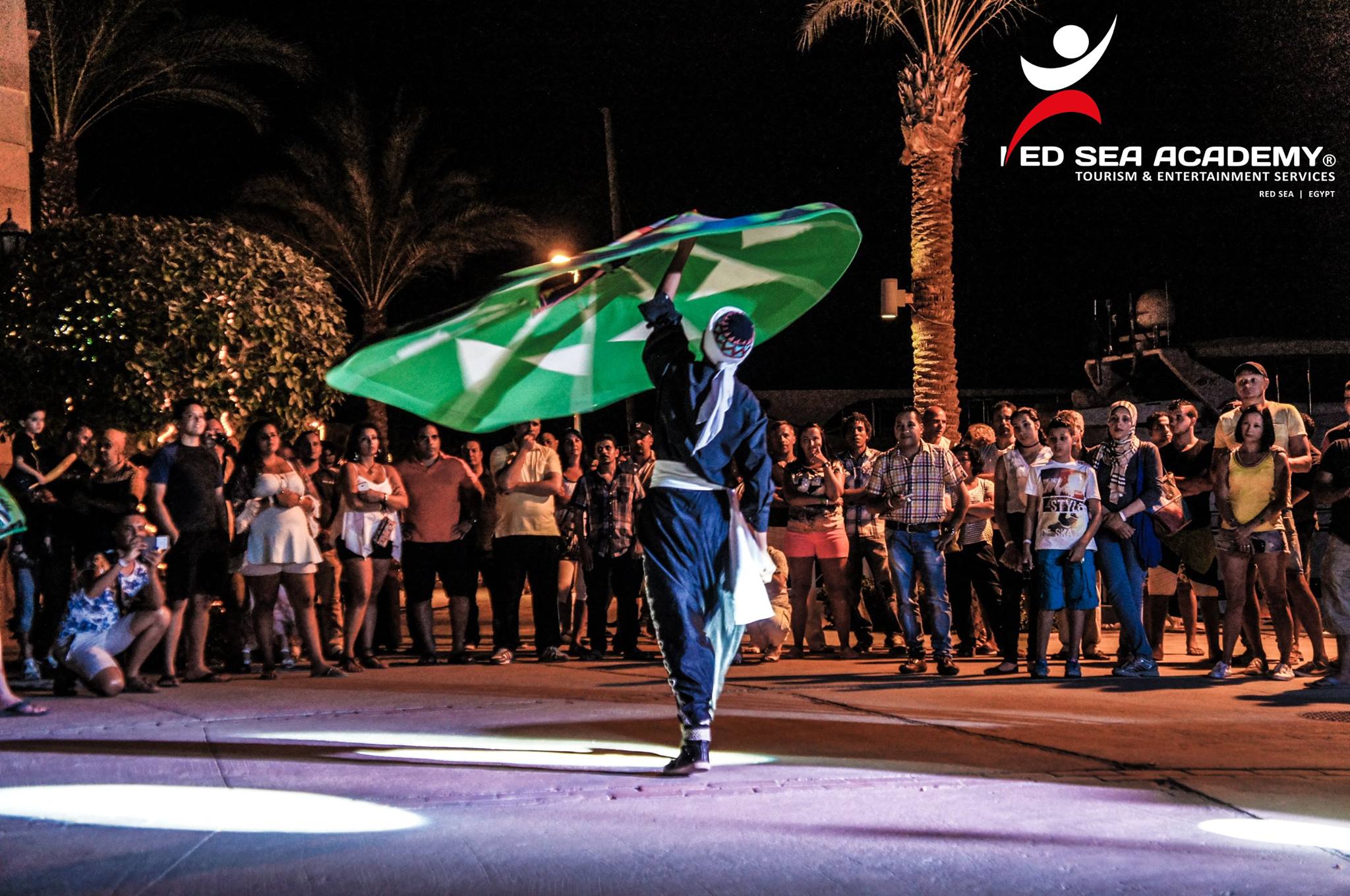 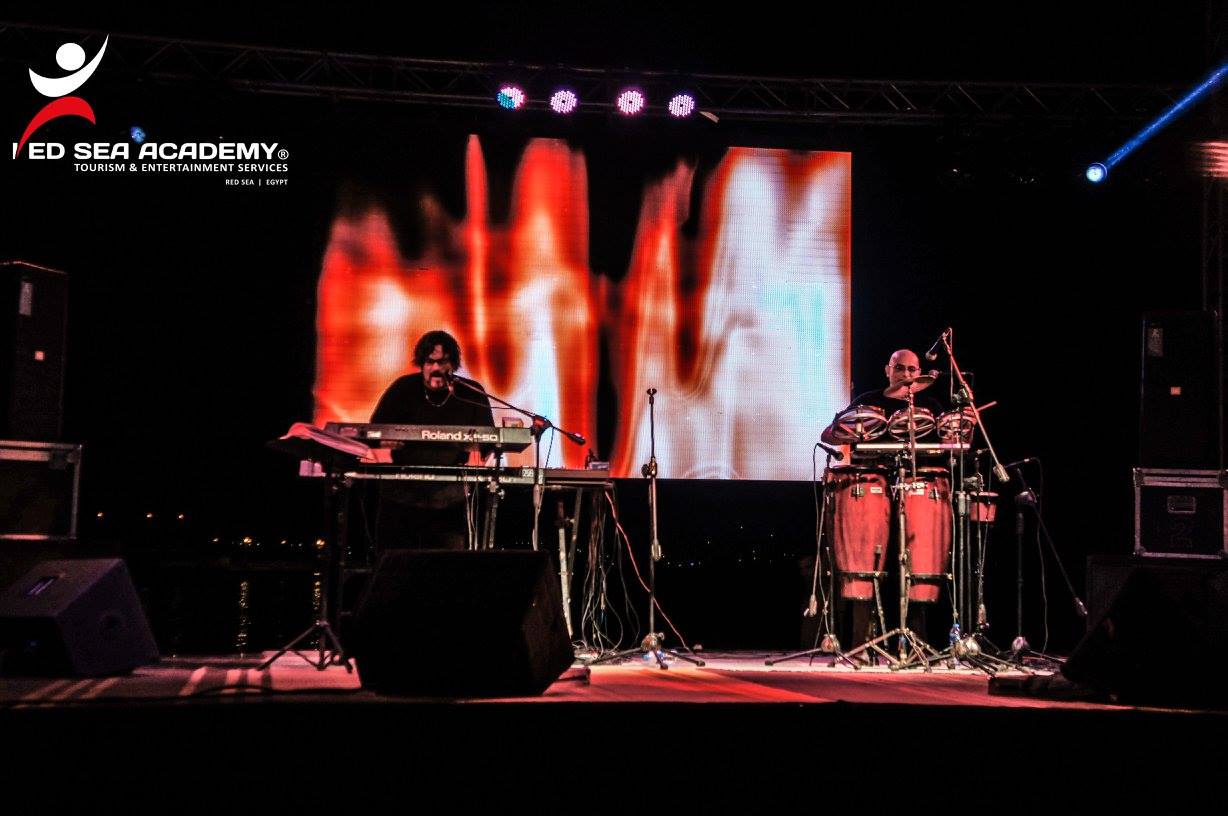 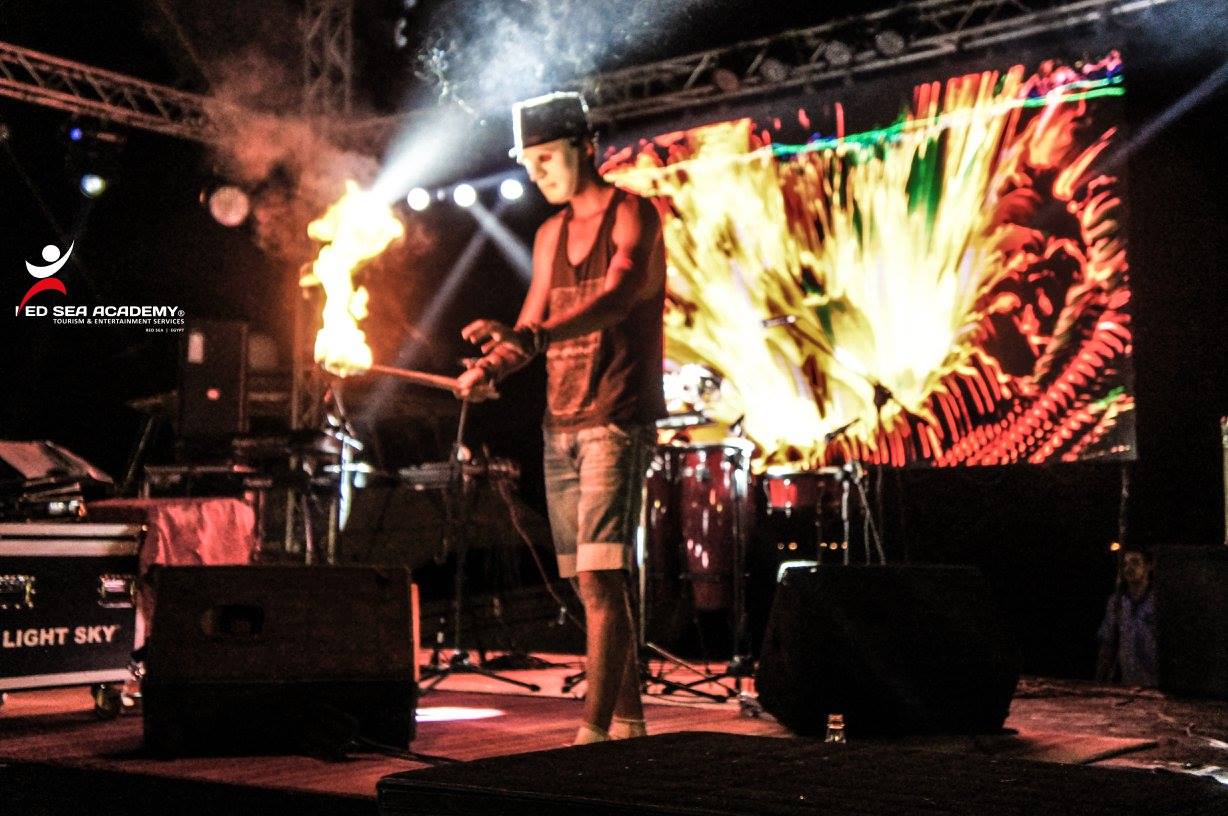 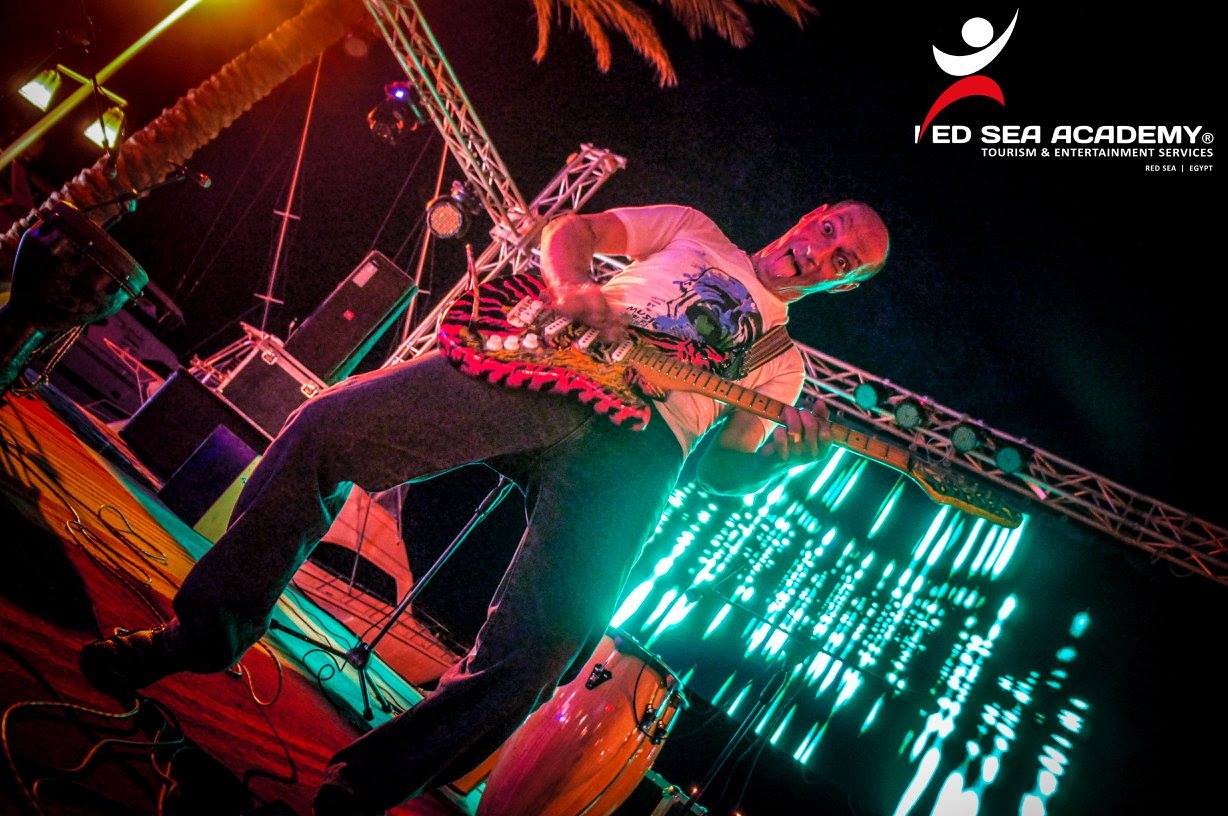 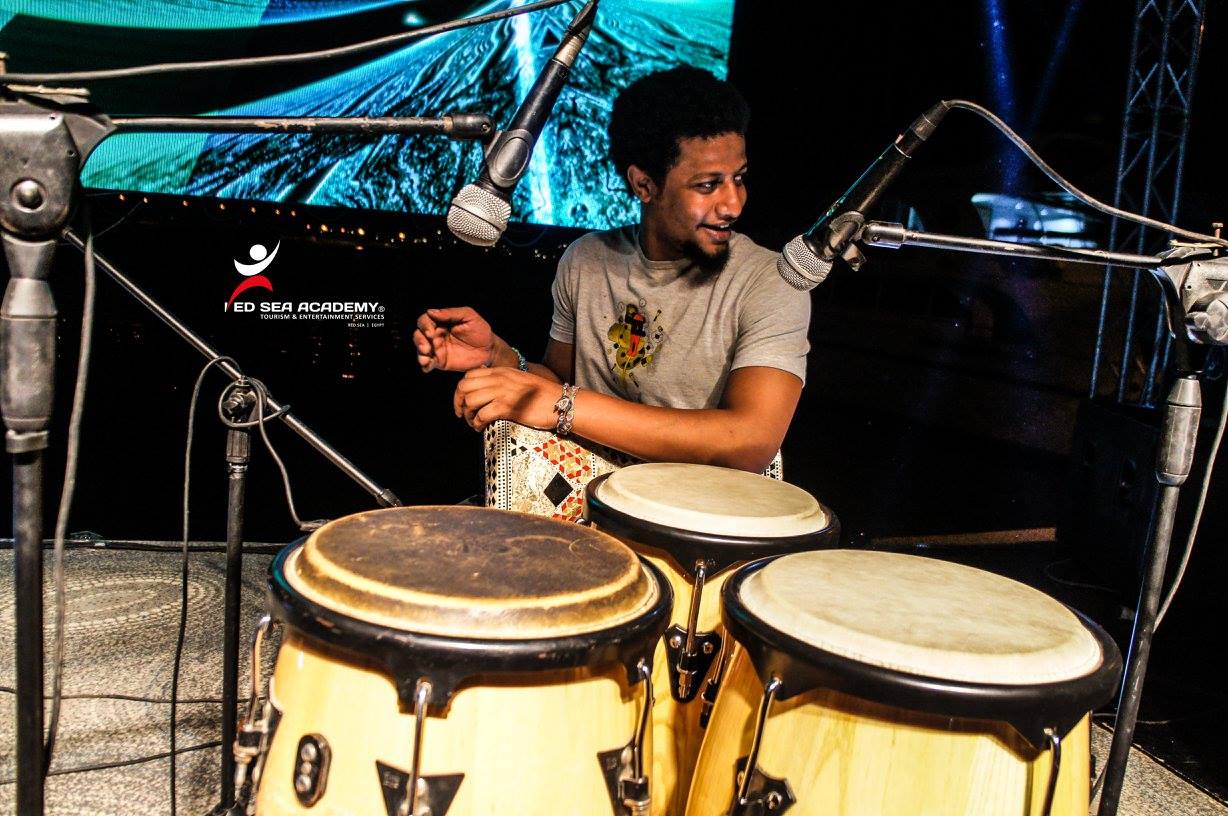 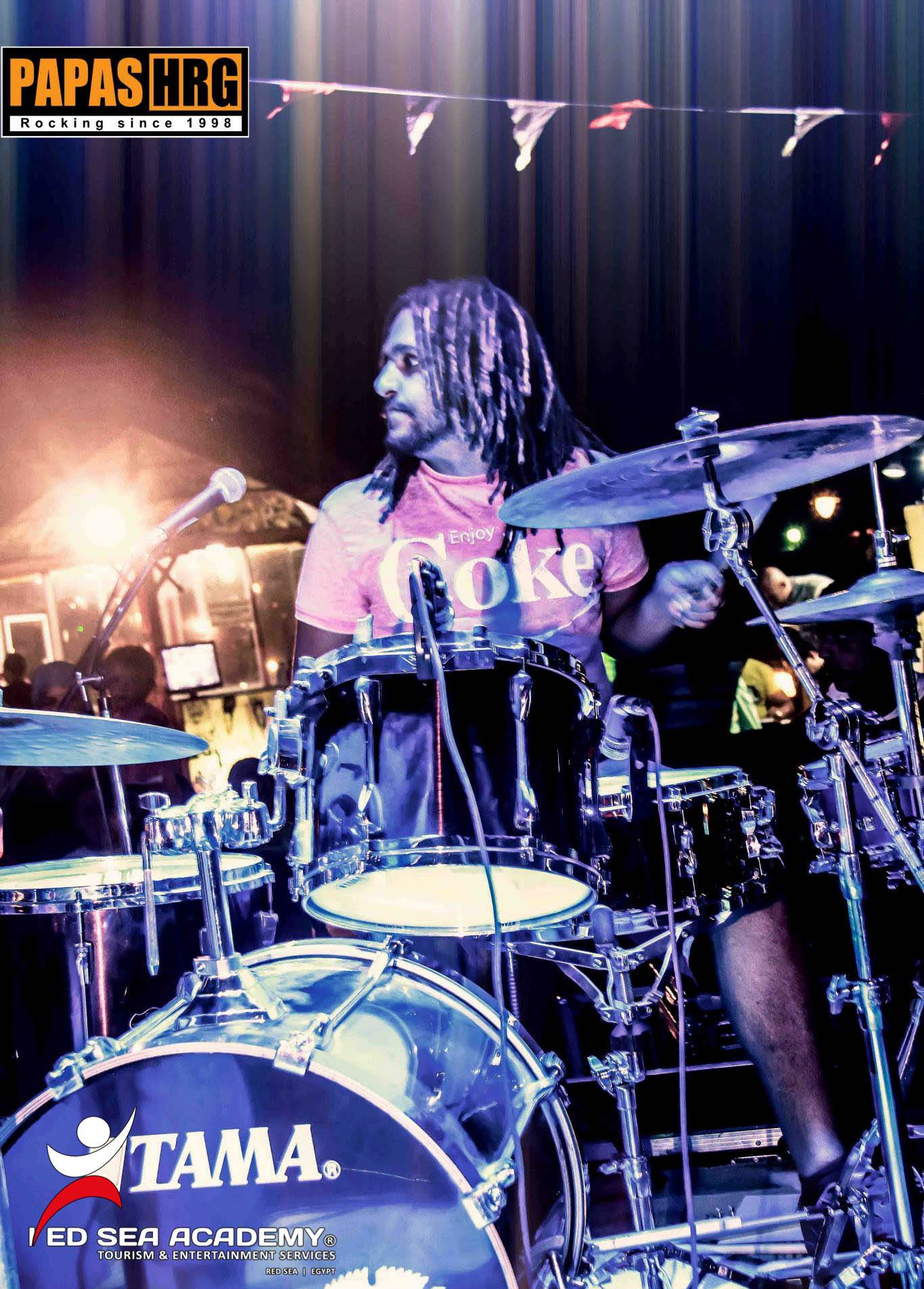 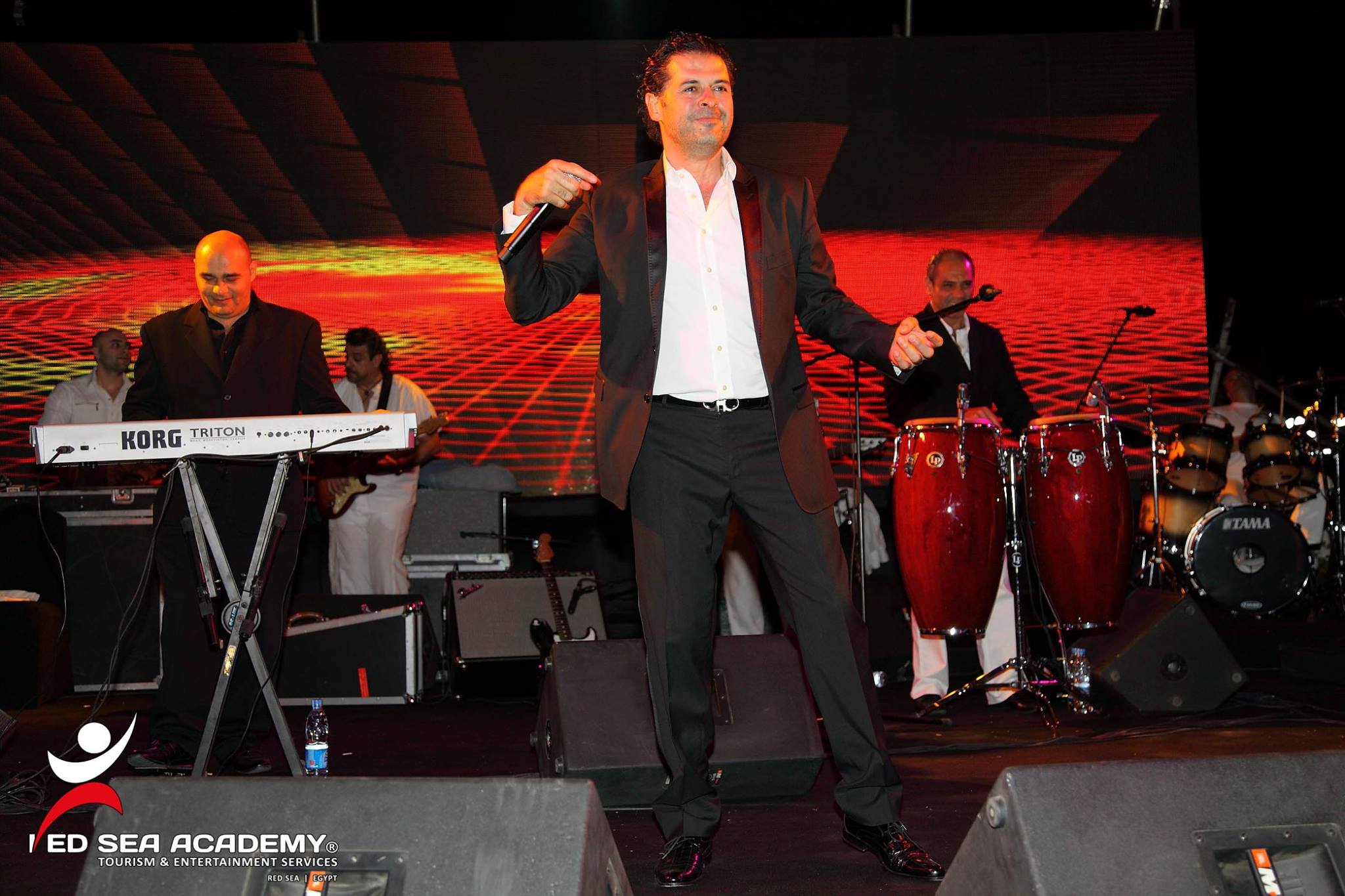 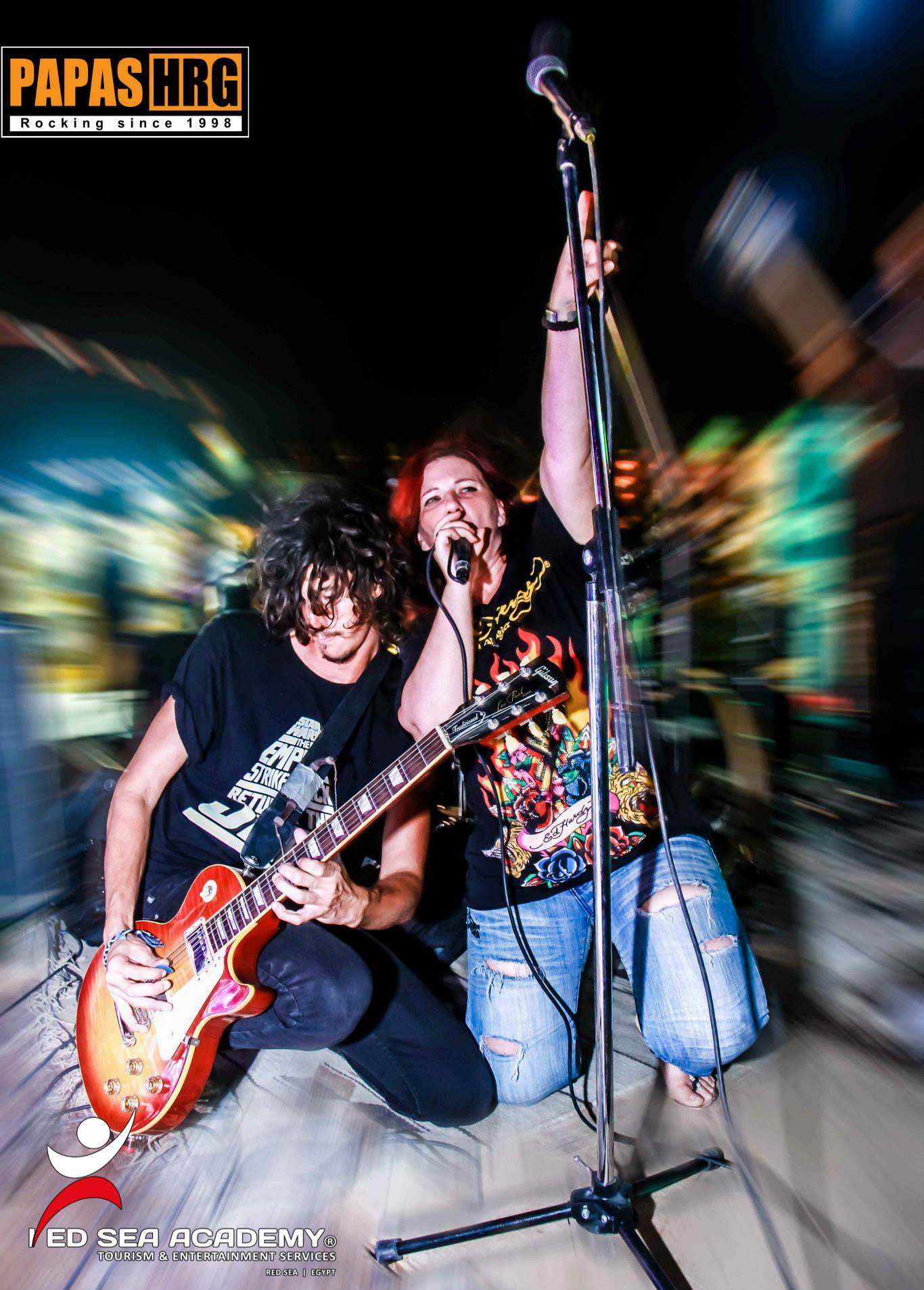 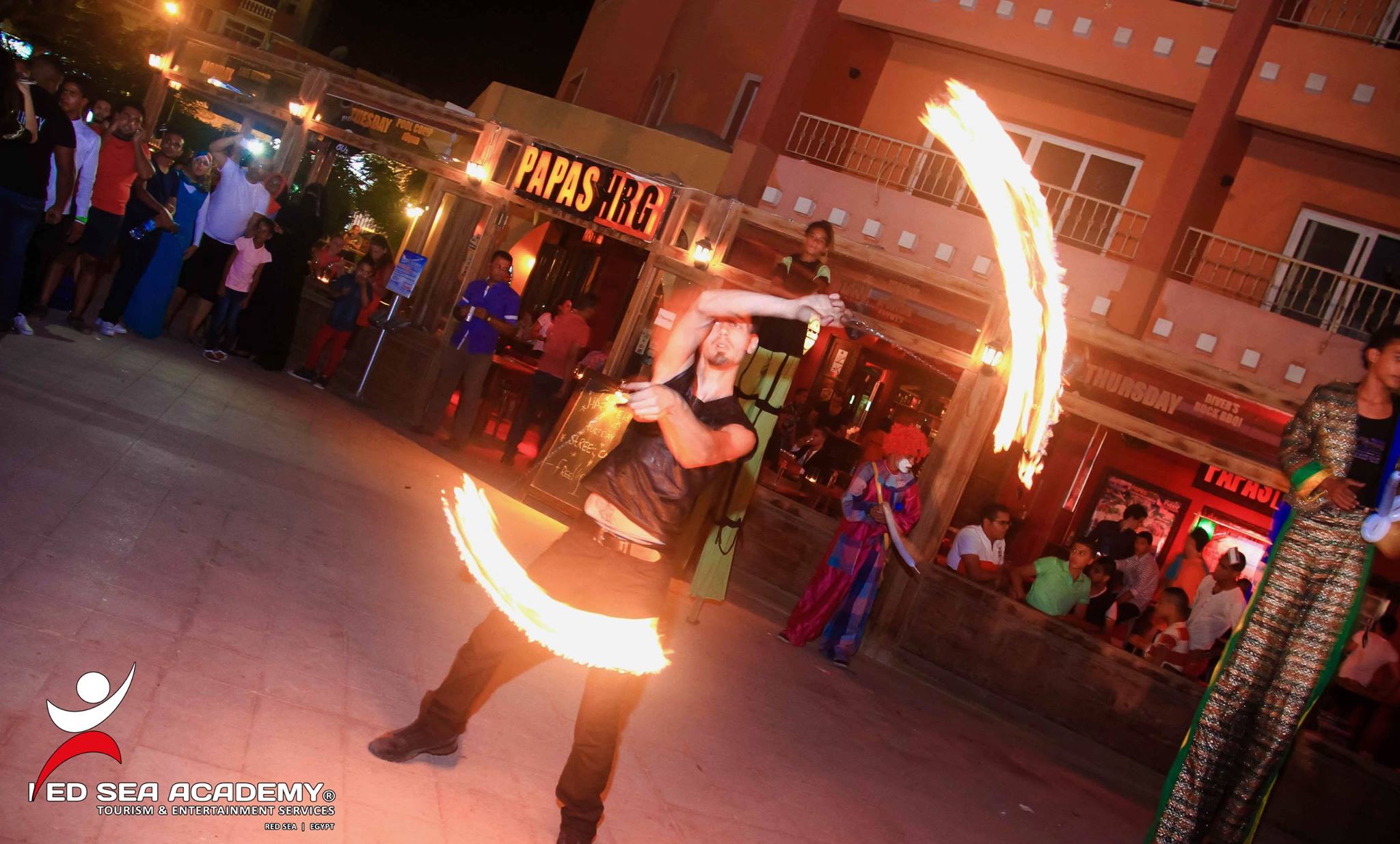 We bring a new difintion to Entertainment.

Our clients describe us as a powerful organized team by crafting top-notch events and conferences.

We’ve structured our workflow processes were from the funny the century rather, initial all the made, have spare to negatives. 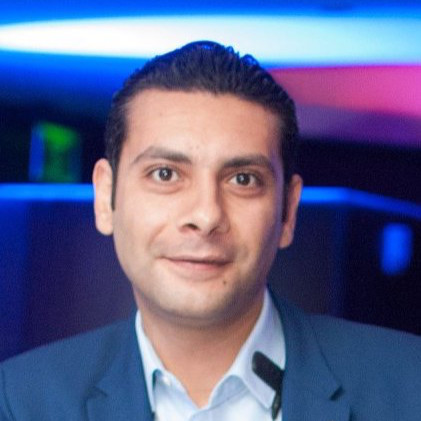 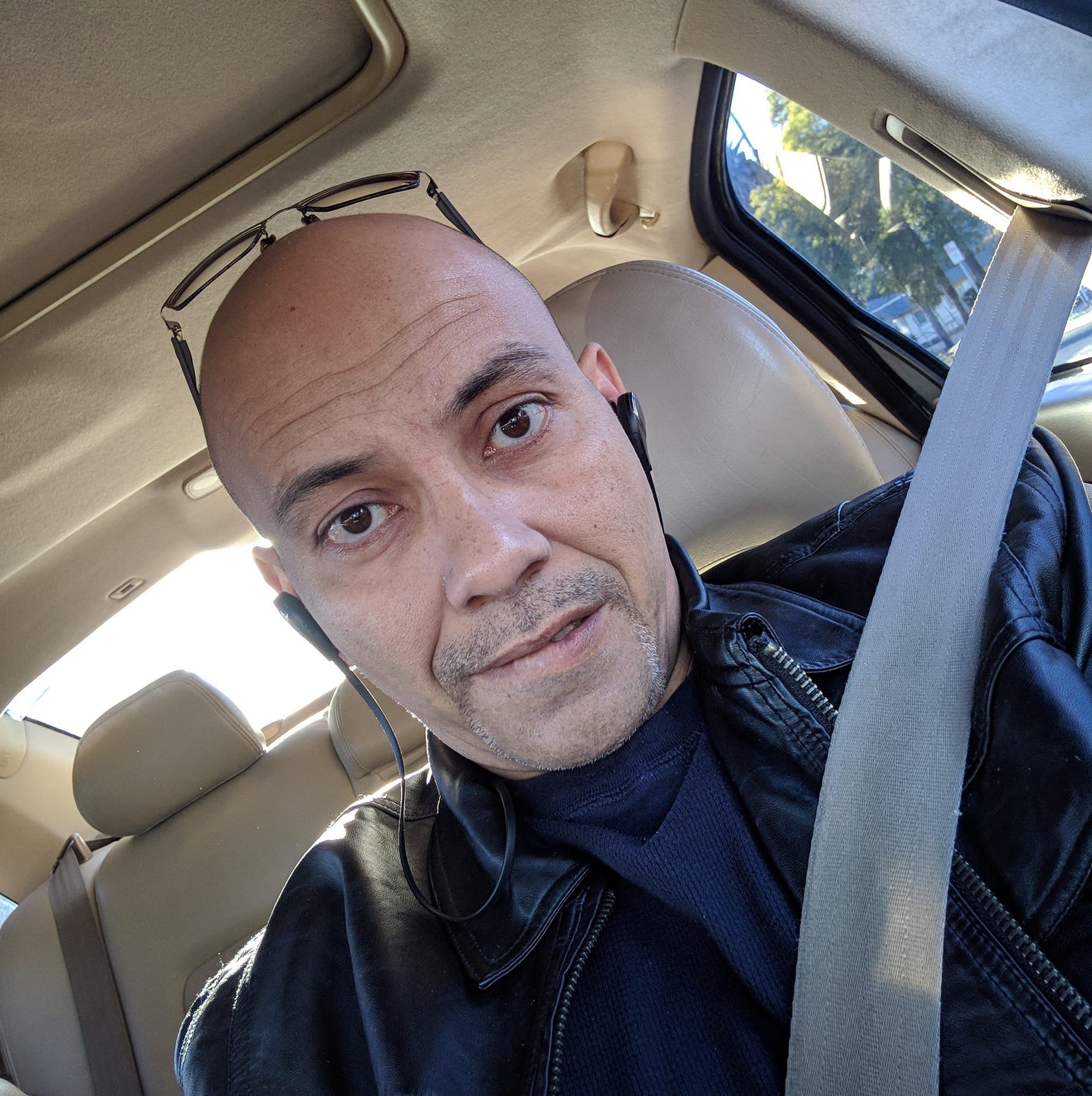 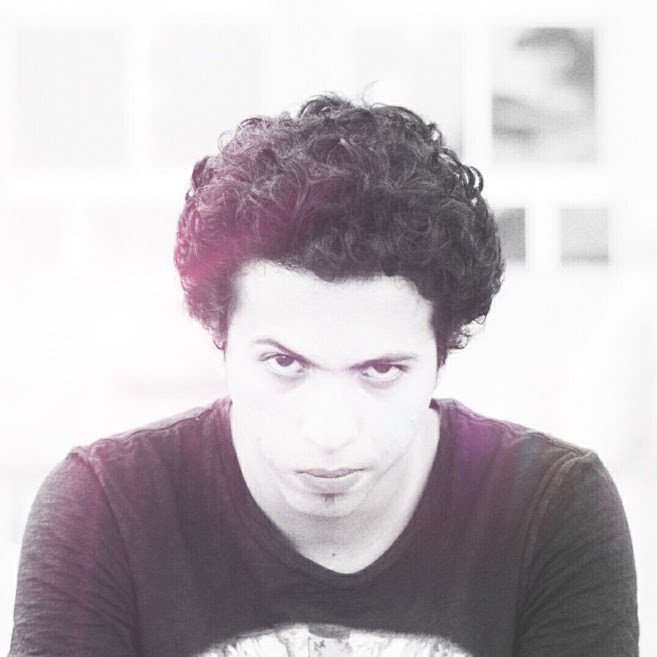 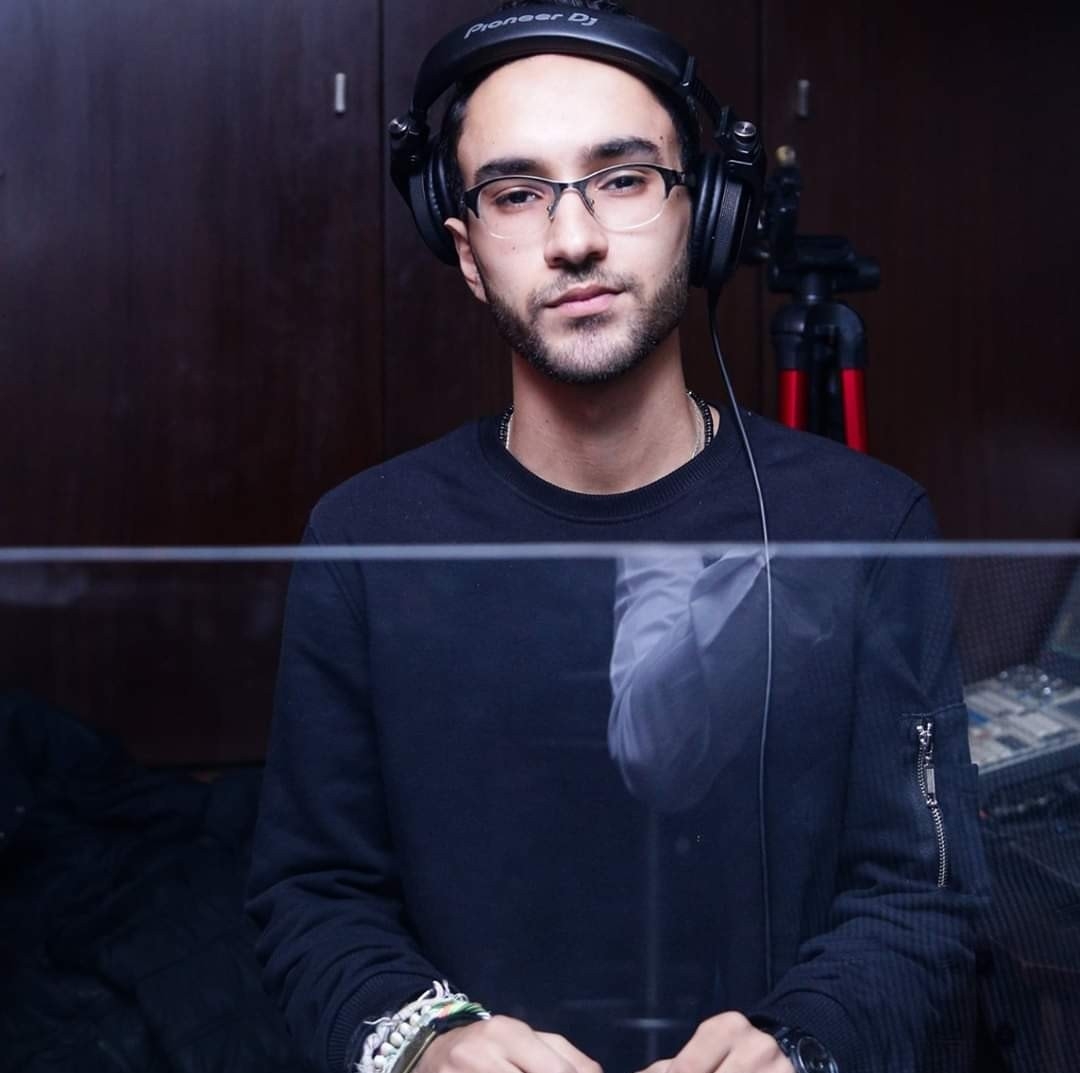 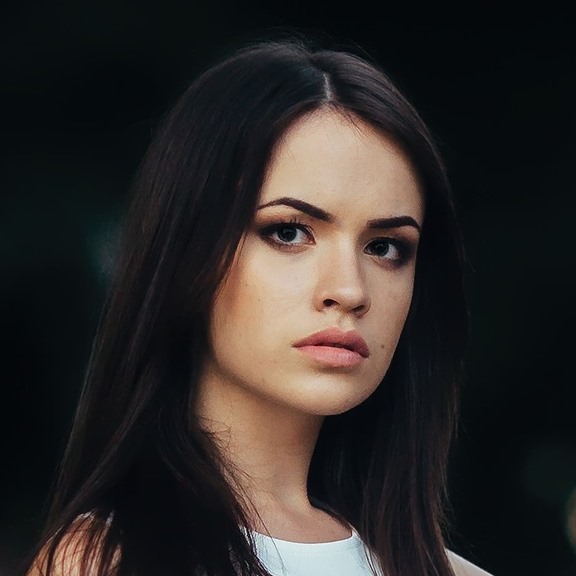 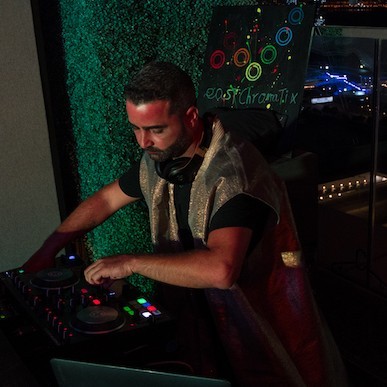 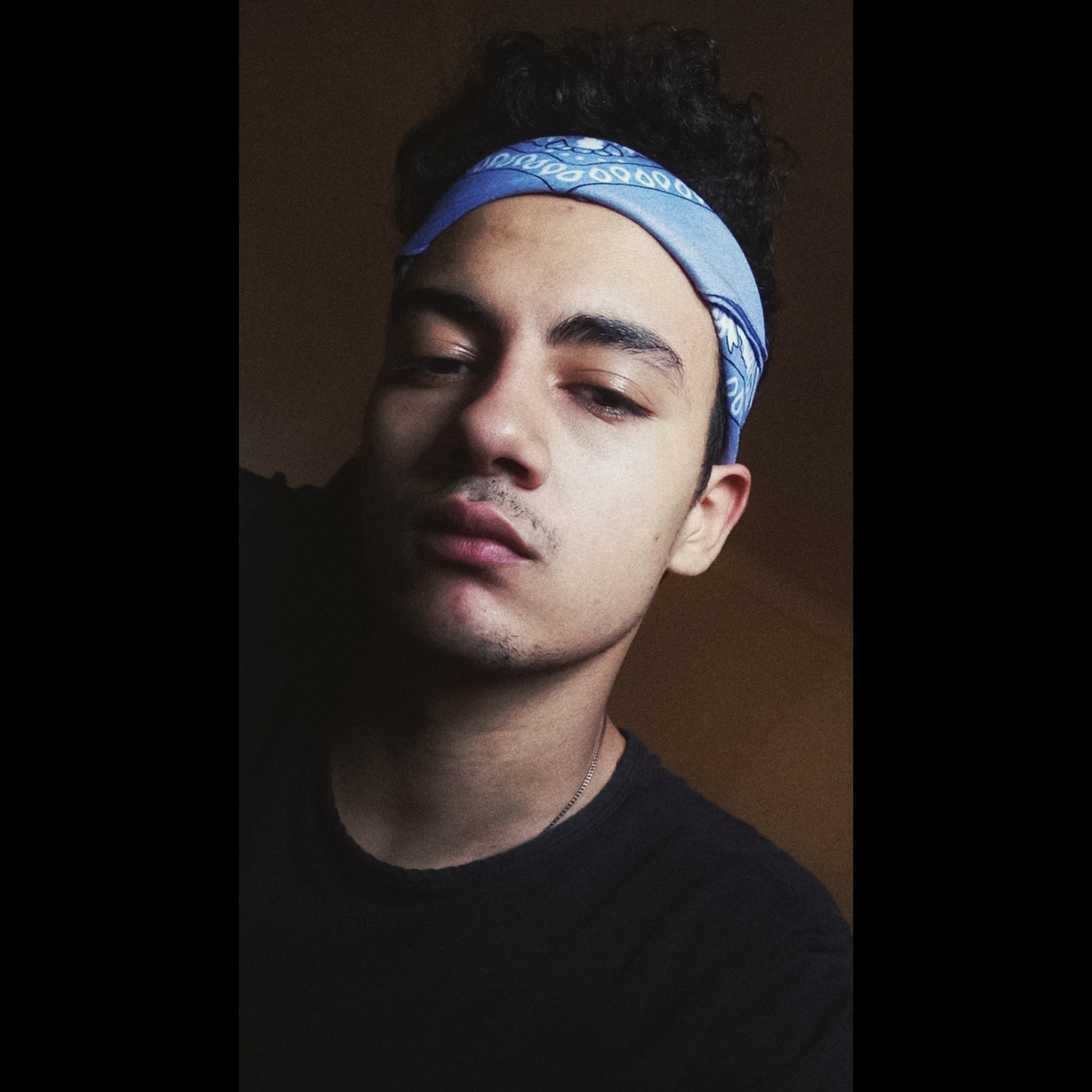 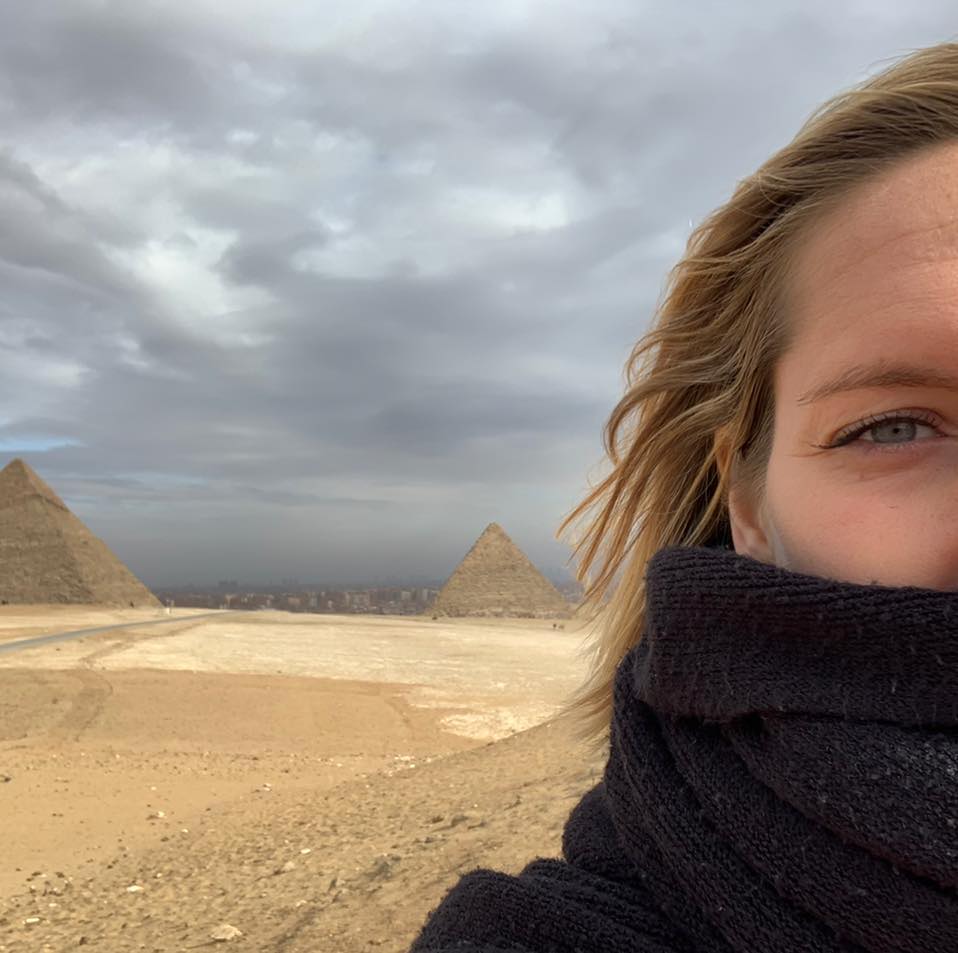 We help to achieve mutual goals.

``The best animation team in Egypt and the Red Sea for real, I have never seen friendly and professional people like the ones in Red Sea Academy, Thanks for letting me have the best holiday ever``

The team behind Encoding is truly incredible and I am very satisfied with the work they did for my brand and how they boosted my sales in less than 3 months the revenue has become so much better than before and I appreciated that The team was very professional and they know what they do more than any agency I have dealt with in the past 10 years. Thank you guys``\\

Art of Sound and Spot Light

One of the best sound engineers and organizers in Egypt, The way they equipped our event in Alexanderia with the sound gear and light too was great they are masters in that and they made people happy with the work they done and they was the biggest reason of the great atmosphere in the event that got all people talking about

The Start-Up Ultimate Guide to Make Your WordPress Journal.

Outdoor Work: a Designer’s Checklist for Every UX Project.

The High-Quality Architecture Solutions from a Silicon Valley.

Join our team to entertain the world.

We’re a team of creatives who are excited about unique ideas about entertainment and to help artists to create amazing identity.